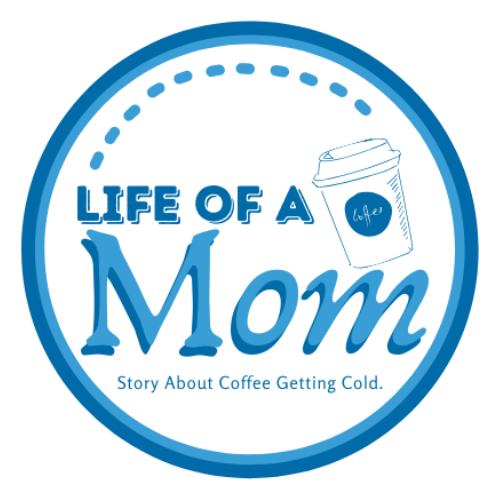 2018 turned out to be a pretty solid year at the movies but there’s a whole lot more to watch out for this 2019. As a stay at home mom I constantly find a way for our family to bond together. Watching a movie turn out to be our favorite.

I’ve brought together this list of the most anticipated 2019 movies. Some of these movies are sequels, prequels, reboots and remakes too! Lion King and Dumbo among them.

Pretty sure it’s going to be another big year for the movies. Start marking your 2019 movie calendar now.

Avengers fans assemble, because we are taking a closer look at a variety of Avengers 4 fan theories ranging from amazing to out of this world over the top.

Carol Danvers becomes one of the universe’s most powerful heroes when Earth is caught in the middle of a galactic war between two alien races.

When a new toy called “Forky” joins Woody and the gang, a road trip alongside old and new friends reveals how big the world can be for a toy.

Godzilla: King of the Monsters

The crypto-zoological agency Monarch faces off against a battery of god-sized monsters, including the mighty Godzilla, who collides with Mothra, Rodan, and his ultimate nemesis, the three-headed King Ghidorah.

Jean Grey begins to develop incredible powers that corrupt and turn her into a Dark Phoenix. Now the X-Men will have to decide if the life of a team member is worth more than all the people living in the world.

CGI re-imagining of the 1994 Disney classic.

The third installment of the ‘John Wick’ series.

In a world where people collect Pokémon to do battle, a boy comes across an intelligent talking Pikachu who seeks to be a detective.

How to Train Your Dragon: The Hidden World

When Hiccup discovers Toothless isn’t the only Night Fury, he must seek “The Hidden World”, a secret Dragon Utopia before a hired tyrant named Grimmel finds it first.

Did you think the movie you’re looking forward to should be in this list? Comment the title below!

Also read: Life goals: I am 20ish years old. What can I do now that will change my life forever?

Top 5 Travel Tips – Guaranteed to Save You Thousands of Bucks